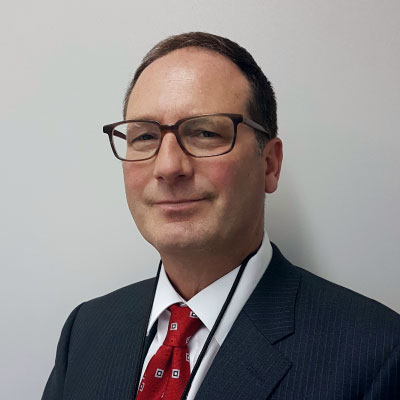 We live in a time of rapid change and substantial challenges to our health and wellbeing. The COVID pandemic and escalating climate change with associated extreme weather events have brought into focus the frailty of humanity and the need to rapidly adapt. How do we keep calm and maintain resilience whilst adapting to substantial societal changes in our home life, our work life, our schools and communities? This presentation overviews some of the contemporary public health challenges which are stressing our communities and putting pressure on mental wellbeing and discusses some strategies for adapting at the individual, workplace and societal levels.

Dr Grant Blashki is a practicing GP, the Lead Clinical Advisor for Beyond Blue, an active Media Commentator, Associate Professor at the Nossal Institute for Global Health, and the Melbourne Sustainable Society Institute both at the University of Melbourne, Adjunct Associate Professor at Monash Sustainable Development Institute, Writer in Residence at Future Leaders books, Health Ambassador for the Lord Mayors Charitable Foundation, and Honorary Professor at Shenzhen Luohu Hospital Group in China.

He is a member of the RACGP Genetics Advisory Group, and Advisor on the Therapeutic Guidelines for Psychotropics. Currently he leads the University of Melbourne Masters subject Planetary and Global Health.

He has been a chief investigator on numerous research projects and he was the lead developer of the Monash University/University of Melbourne Masters of General Practice Psychiatry that trained over 150 doctors by distance education and for which he received a Monash University Silver Jubilee Prize for Teaching.

He has been actively engaged with community work including as The Chair of the Environmental Working Party of the World Organisation of Family Doctors, as a Board Director of the Australian Conservation Foundation, as a mentor in the Al Gore Climate Leadership Project, as a co-Founder of Doctors for the Environment Australia, as Member of the Strategic Advisory Group of the Climate Institute, and he was a participant in the Australia 2020 summit.

In 2008, he was a co-recipient of the Fundraisers Institute of Australia’s Major Grants fundraising award for philanthropic work. In 2009 he was co recipient of an Australian Evaluation Society Award for Excellence in Evaluation in relation to evaluation of major primary health care reforms in Australia. He is a Fellow of the Royal Australian College of General Practitioners and has served as an examiner for the fellowship. 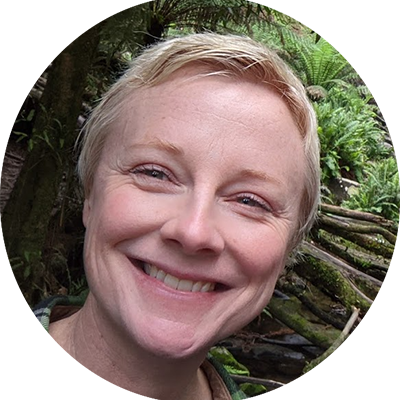 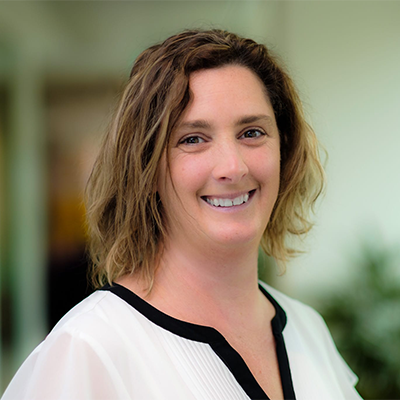