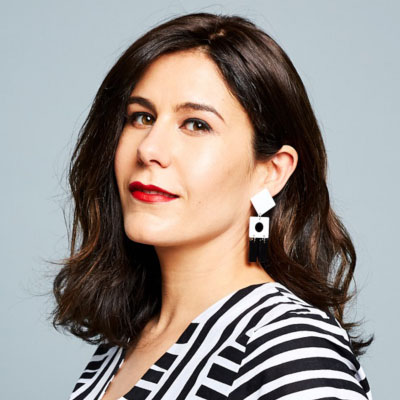 Jan Fran is a Walkley-award winning journalist, TV Presenter and internet commentator. She’s best known for her work on the podcasts The Briefing and The Pineapple Project as well as TV shows The Project and The Feed.

Jan is also the creator, writer and presenter of the online opinion segment, The Frant, which has been viewed more than 20 million times on social media and which earned Jan a 2019 Walkley award for Best Commentary, Analysis, Opinion and Critique.

She has appeared as a commentator on Q&A, The Today Show, Studio 10, ABC Breakfast, The Latest and The Drum.

Jan has shot and produced documentaries from all over the world. She’s lived in Lebanon, France, Bangladesh and Uganda and speaks three languages, most of them terribly. Her memoir Of Middle Eastern Appearance will be published in 2021 by Hachette.

Jan Fran is an ambassador for Plan International Australia where she advocates for women and girls and her strong reporting on women’s issues earned her a 2018 Walkley nomination for Women’s Leadership in Media. 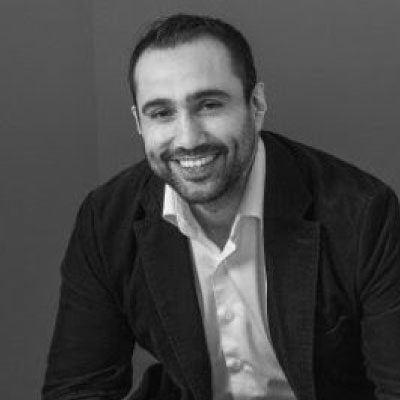 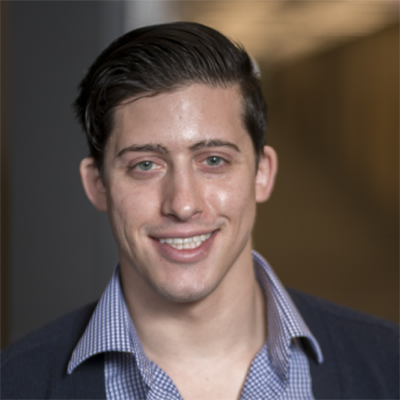 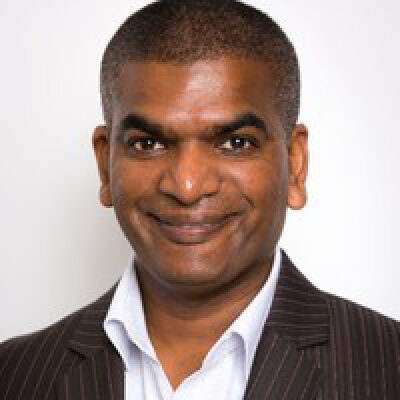 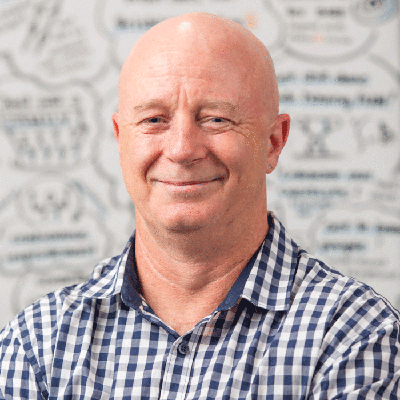