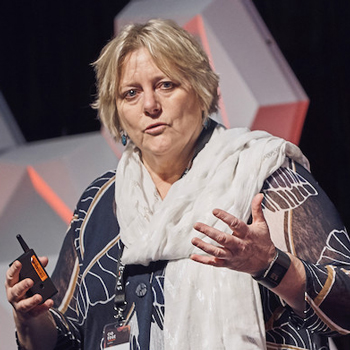 Having started her working life as a mechanical engineer designing manufacturing production systems in the UK, Helen Macqueen then jumped ship a few years later — kicking off her IT career as a systems engineering developer. Since then, Helen has held almost every role in the field of technology! As a result of spending several years developing technology products and growing tech talent in Zimbabwe, Mozambique, Angola and Chile, Helen has acquired a deep appreciation of the value of learning. Working as a GM for a ThoughtWorks office for a couple of years and acting as CDO for an airline are among some of Helen’s more recent career highlights. Now, in her current role as a ThoughtWorks Principal Consultant, Helen leads organisational transformations and supports executives and leaders in implementing cultural change. She is a self-confessed recreational mathematician and is learning Python in her limited spare time.

< Back to Stream Chairs

More Stream Chairs you may like to check out 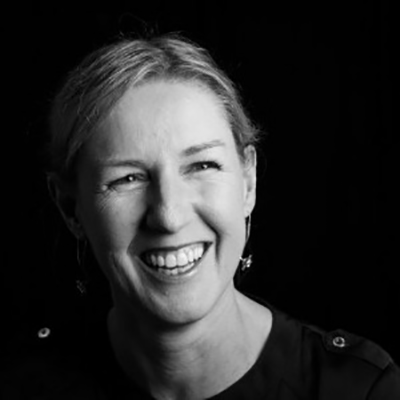 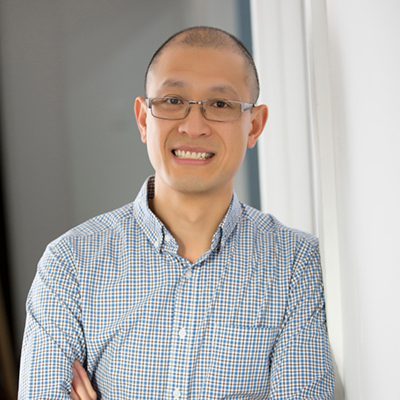 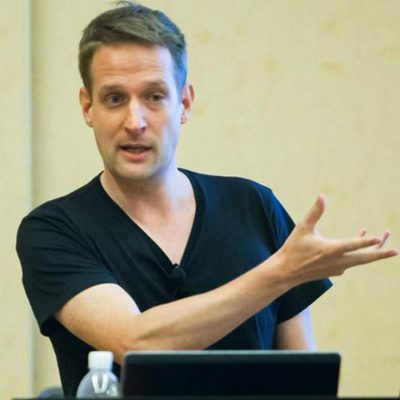