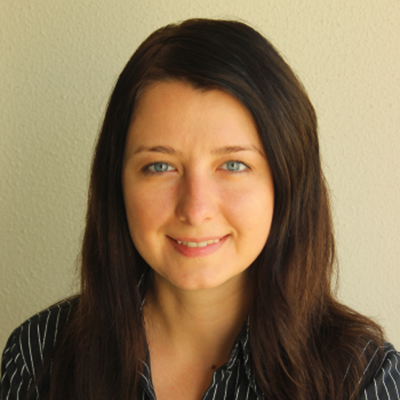 < Back to Speakers
< Back to topics

< Back to the program

Quickfire, five minute talks on: What on earth is the bus factor & why you should care?

Anna Fiofilova grew up in the Ukraine and from early on developed a keen interest in mathematics and was lucky enough to learn basic programming at school. This resulted in her enrolling to study Computer Systems at Networks at her local university and completing a Masters degree. Anna moved to Melbourne in 2012 (just before the Higgs Boson was discovered) and joined ThoughtWorks, where she learned about gender diversity, what ‘Agile’ really means, and had the chance to work with a great group of smart people. Anna now works with REA Group as a Senior Software Engineer. In her career, Anna has seen teams both sink and swim based on how they have handled unexpected departures, and hopes to share some advice that might help keep your team afloat.

< Back to the program 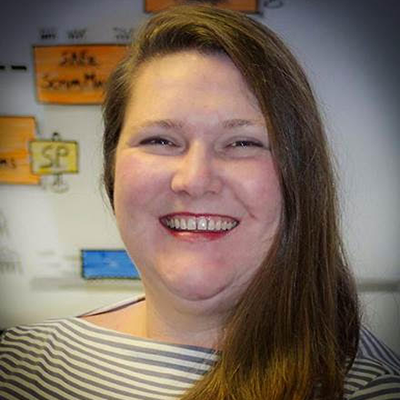 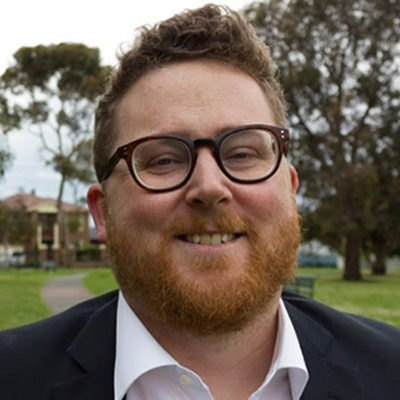 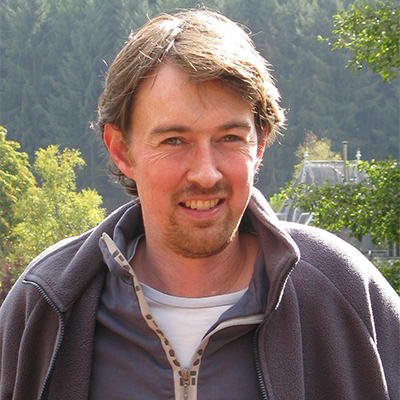 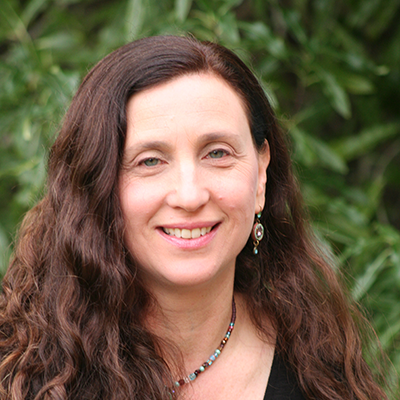