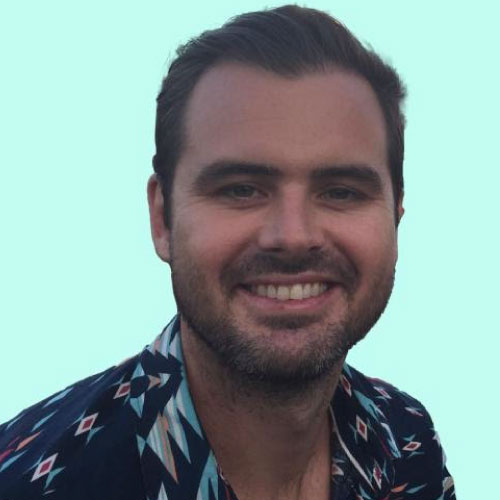 Michael Arndt is from a coaching family, having been brought up around coaches, elite and olympic athletes across 3 generations. He spent most of his time immediately post school years avoiding coaching as a career only to fall into Agile Coaching by accident in the UK. From the man who originally hired him – Michael was only hired originally as an Agile Business Analyst because “his suit fit, he was early to the meeting and he wasn’t a *expletive*”.

He has worked across multiple domains over the years including the dailymail.com, TripAdvisor, Qantas, nib Insurance, CBA, BHP and now in his current role in Woolworths Group with a focus primarily on the People Team. During this most recent role, he worked to sustain the Woolworths People Team transformation through COVID-19, successfully ensuring the organisation could deploy, meet demand and keep employees through the tumultuous period of the pandemic for Australia’s largest retailer.

Michael has worked across Australia, Singapore and the United Kingdom refining his craft over the years. With a ‘think for yourself’ attitude in working with organisations engaged with rapid disruption, he has established a track record of building successful teams and transformations through an ‘up-frontist’, realistic approach to include each and every one in the change.

In his spare time, Michael likes to hang out with his wife and son on the Sunshine Coast where he lives, be in the surf and appreciate all the little things.