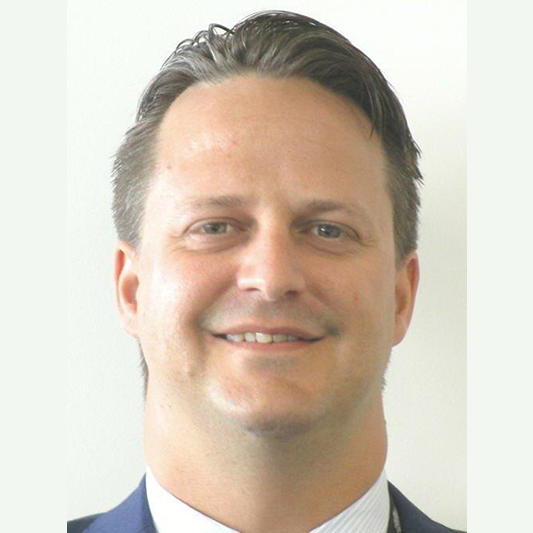 About Chris Rock
Chris Rock has worked in the Australian Taxation Office for approximately 15 years during which time he has played many roles from a frontline telephony agent, IT Solution Designer and most recently as the acting Assistant Commissioner for the Indirect Tax Agile Release Train responsible for a branch of approximately 150 people (mix of APS staff, vendors and service providers).

Chris’ experience with Agile began at a similar time to that of the ATO’s Agile journey, approximately 3 years ago where he led one of the largest transformational projects ever undertaken by the ATO; Activity Statement Financial Processing (ASFP). Attempted several times in the past with no success, this project aimed to transition the financial processing of all activity statements from a 20+ year old legacy mainframe application to a modern, enterprise accounting platform and included one of the biggest financial conversions ever seen in the southern hemisphere. During this multi-year project, Chris played multiple roles at different stages of the project including design lead, product manager and delivery lead. More recently Chris assumed the role of design lead and delivery SES responsible for the implementation of the Government’s Cash Flow Boost Stimulus measure that provided millions of dollars in relief for small, medium and not-for-profit businesses. 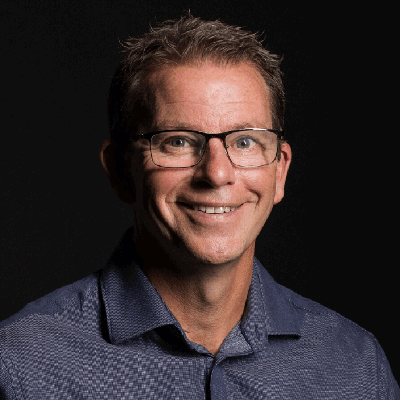 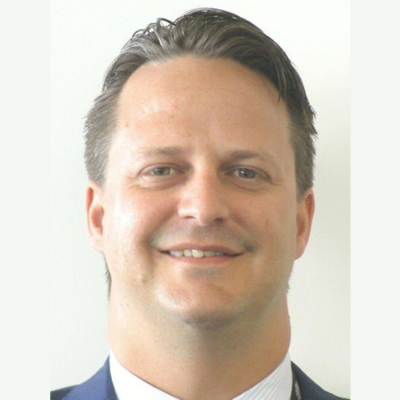 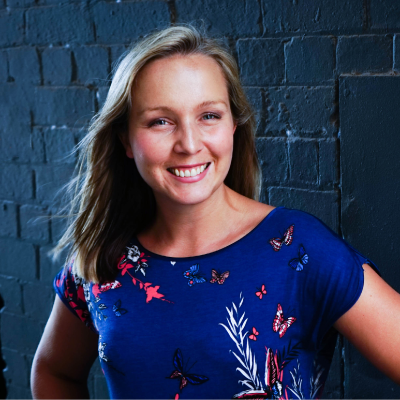 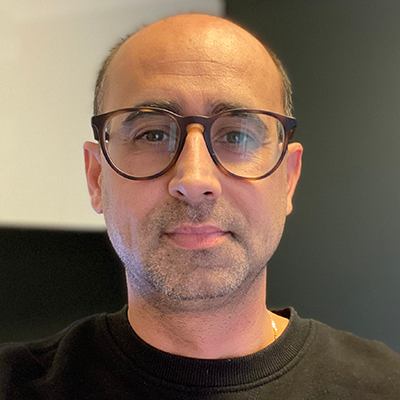