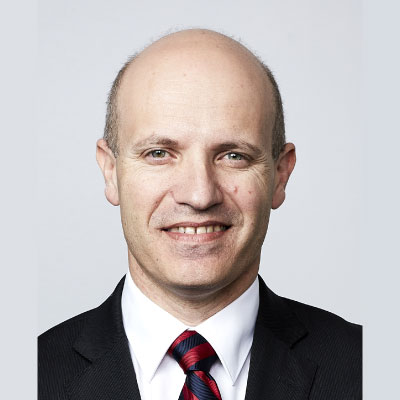 In this talk, Stephen Parnis will share his personal story as a frontline health care worker and the impact COVID-19 had on his world. He will shed some light on some things that help and some things that don’t when teams, leaders and workplaces are faced with overwhelming uncertainty and adversity.

Dr Stephen Parnis (MBBS DipSurgAnat FACEM FAICD FAMA) is a Consultant Emergency Physician at St Vincent’s Hospital, the Royal Victorian Eye and Ear Hospital, and Werribee Mercy Hospital in Melbourne. He was a recipient of the Cody Scholarship in 1983 and attended Xavier College from 1983-86. He graduated from the University of Melbourne in 1992 and obtained his Fellowship of the Australasian College for Emergency Medicine in 2007, subsequently serving on the Trainee Selection and Public Health Committees of ACEM.

Stephen served as the President of AMA Victoria from 2012-14, the Chair of the AMA Council of Salaried Doctors from 2011-14 and was a member of the AMA Federal Council from 2011-16. Stephen was the Vice President of the Australian Medical Association from 2014 to 2016.

In his clinical and leadership roles, Stephen has played a prominent role at State and National levels in progressing public health, ethical and professional matters. In late 2017, Stephen led the campaign against the parliamentary bill which subsequently legalised assisted suicide and euthanasia in the State of Victoria. During the COVID-19 Pandemic, Stephen’s opinion as a medical leader has been sought by political and public health leaders and his perspectives have been frequently highlighted in the media.

Stephen is a Fellow of the Australian Institute of Company Directors, and joined the Boards of The Medical Insurance Group of Australia (MIGA) in 2019

Following more than a decade in leadership roles for the profession, Stephen was honoured with Fellowship of the AMA at the 2014 National Conference. 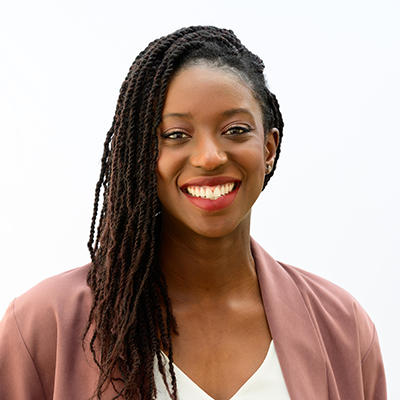 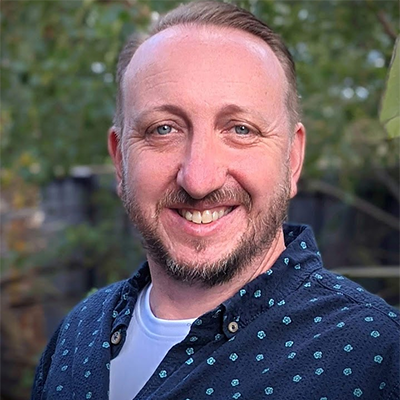 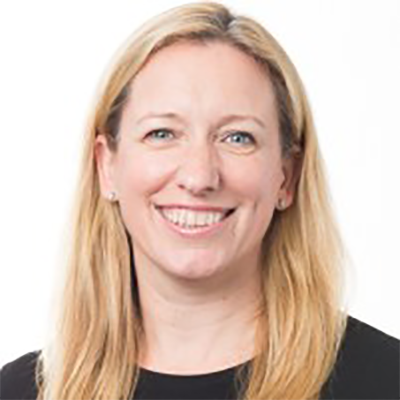 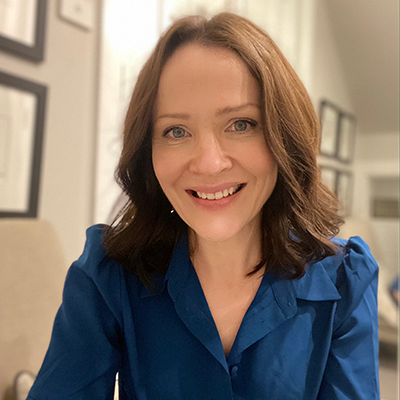