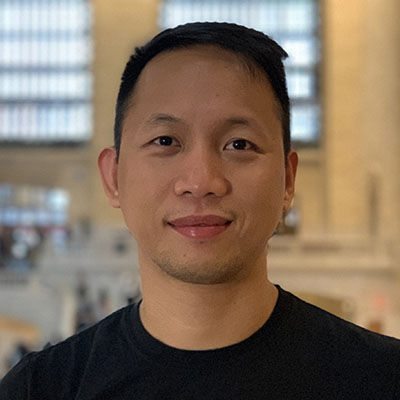 Mike Mallete has been an Agile practitioner since joining his first XP team in the early 2000s. He eventually went full-time Agile Coaching by 2010 and was acknowledged as Scrum Alliance Certified Enterprise Coach a few years after – among the first handful in APAC. Since then, he has helped multiple organisations from startups to large multi-nationals improve and transform their way of working. These organisations include Willis Towers Watson, Woolworths, Commonwealth Bank of Australia, Qantas, Sabre, and Finastra. He also makes the occasional rounds of speaking at local and international forums and conferences.

Before that, he has worn multiple hats in the software development industry, from software development, architecture, sales, people management, and training in the Southeast Asian region. As of late, he started fiddling with various martial arts as a way of staying fit and having fun. 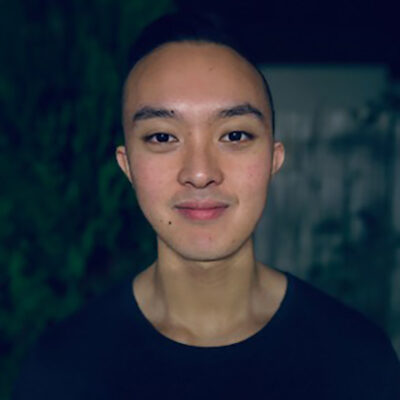 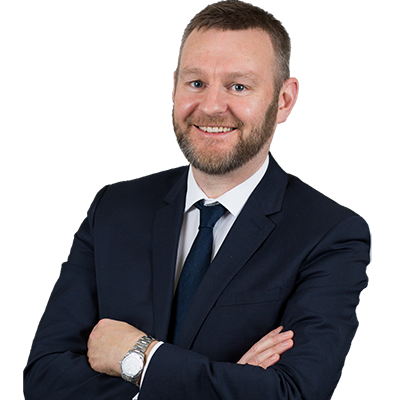 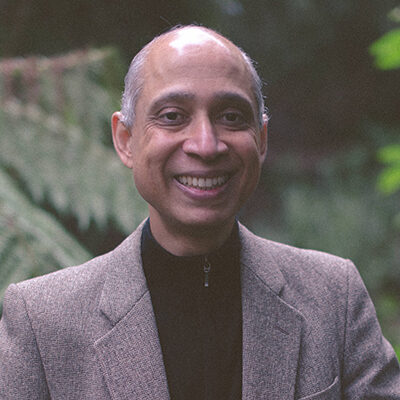