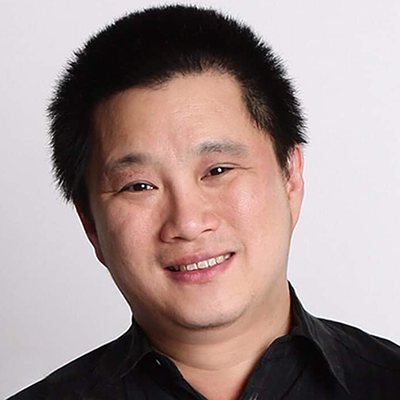 Benjamin Chee is a longtime Agile practitioner, having led and mentored Agile teams as scrum master, trainer and coach for the last 14 years in the finance, telco, research and government sectors. He combines this knowledge and experience with his other role as staff editor and designer for Dan Verssen Games (DVG), with over a dozen game design and editorial credits, including Corsair Leader and Zero Leader, solitaire air combat games set in the WW2 Pacific theatre, as well as the popular Warfighter series of tactical squad-level core games and expansion packs. 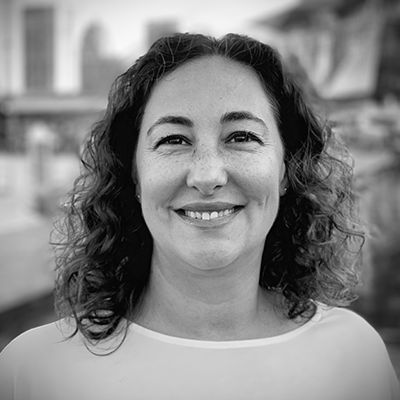 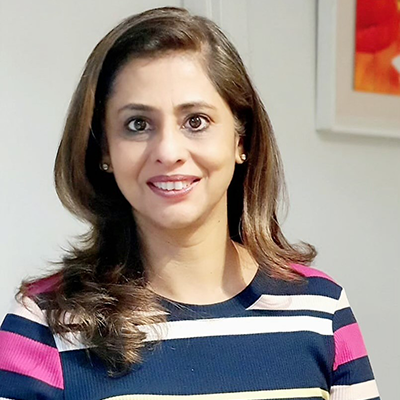 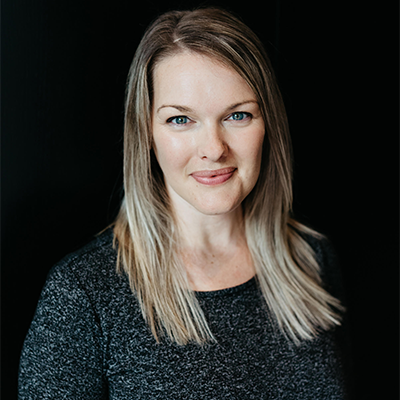 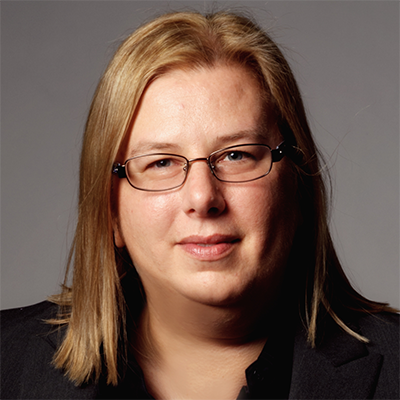