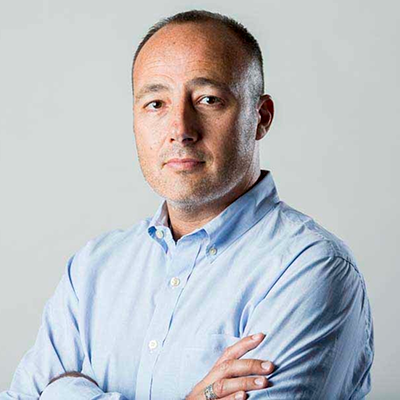 Damien Cave has worked for the NYT since 2004. He and his wife Dana were finalists for the Pulitzer Prize in international reporting in 2008 with a team in Baghdad, when covering the Iraq war. Damien has been Australian Bureau Chief since 2017. He’s travelled the country and interviewed many well-known people; he also covered the Christchurch shootings in New Zealand. He lives in Sydney with his wife and two children. 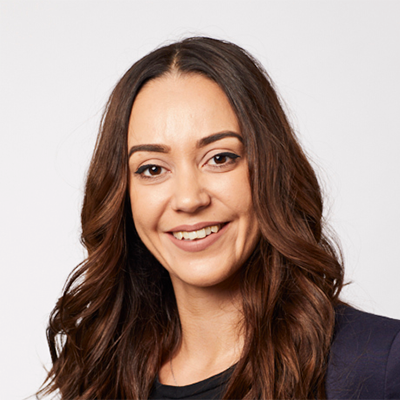 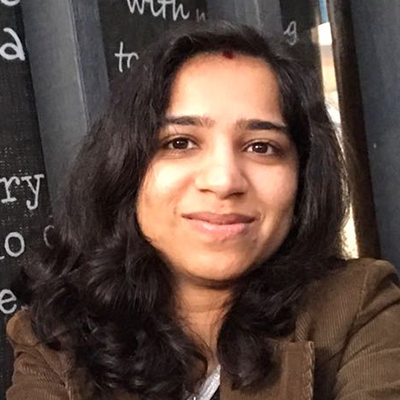 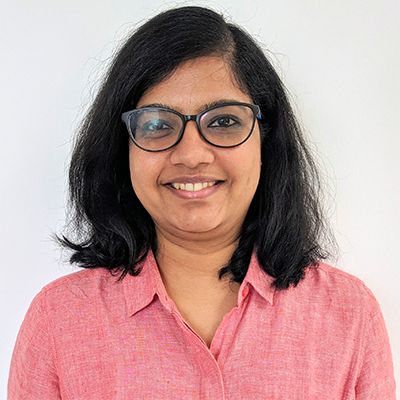 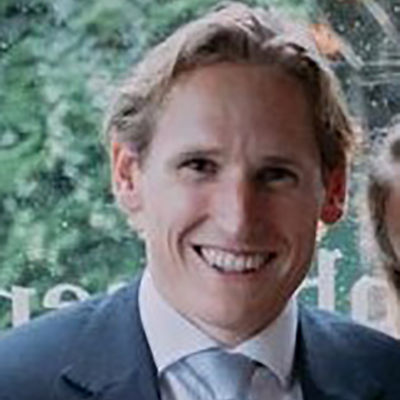